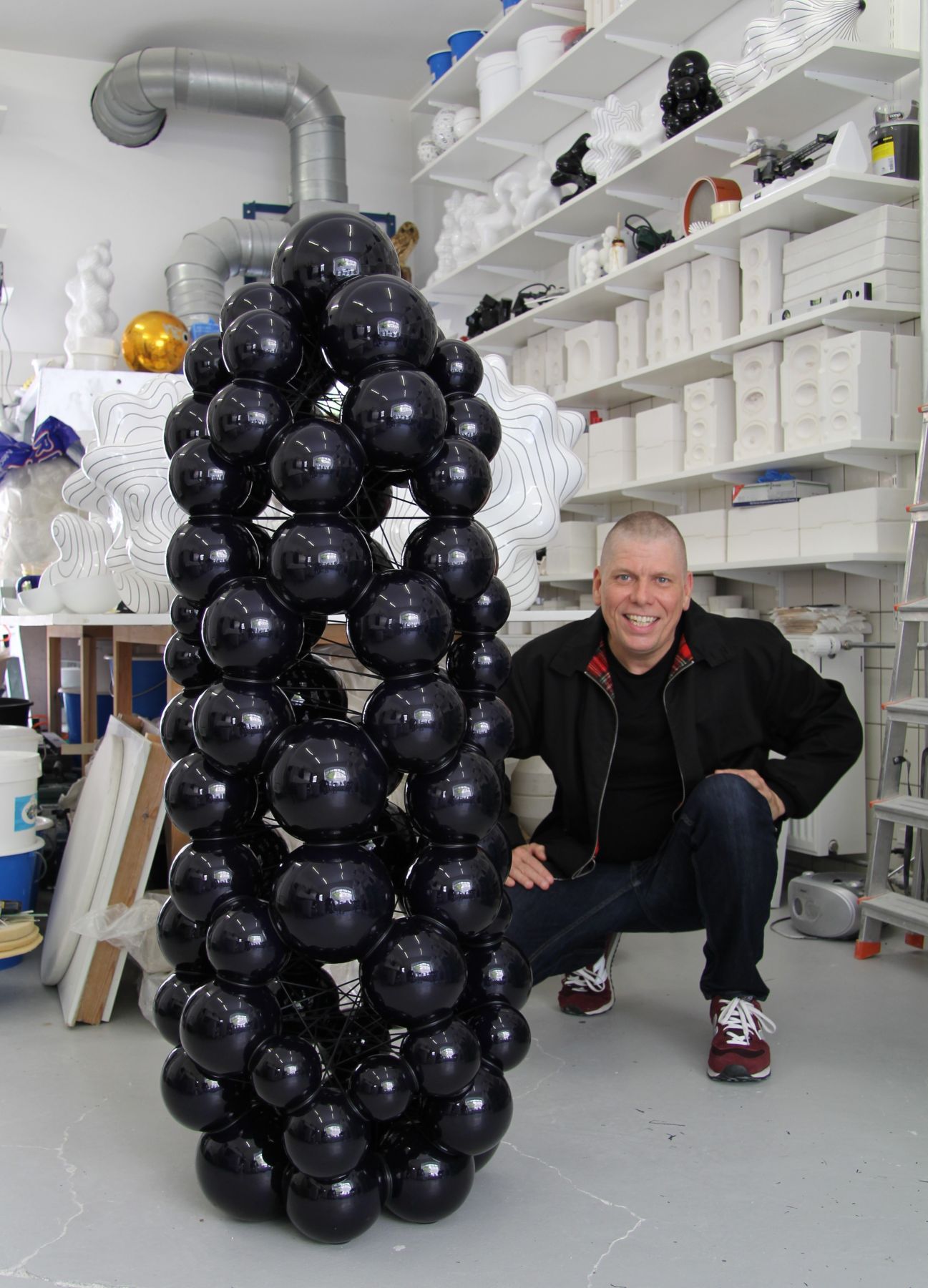 Steen studied at The Royal Danish Academy, School of Design and Kolding Design School from 1984-1990, where he subsequently was Head of the Department if Ceramics and Glass from 1996-2004. He is a co-founder of the artist run exhibition platform, Copenhagen Ceramics (CC) launched in 2012, and where he continues to curate exhibitions. Steen has exhibited widely and internationally in both group and solos shows, and his work is in numerous private and public collections including MAD Museum in Paris, Clay Museum Denmark, Danish Arts Foundation and the Victoria and Albert Museum in London. 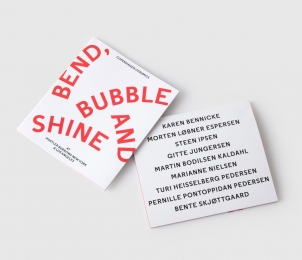 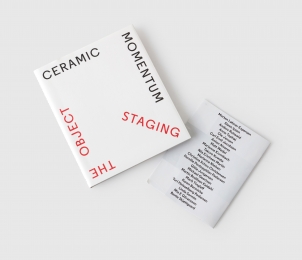 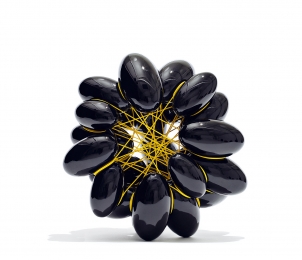 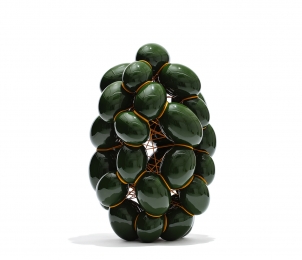 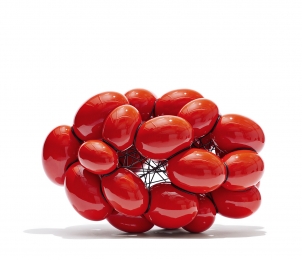 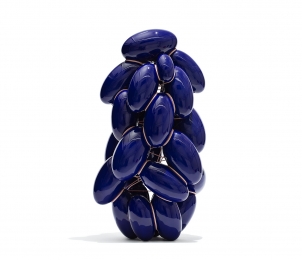 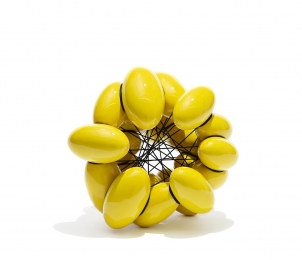 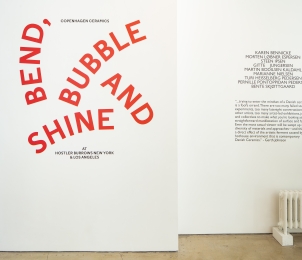