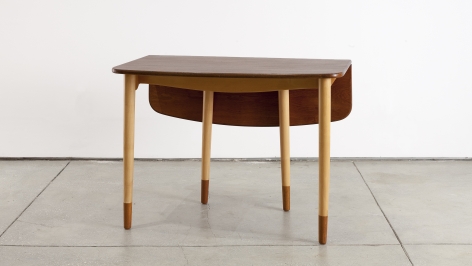 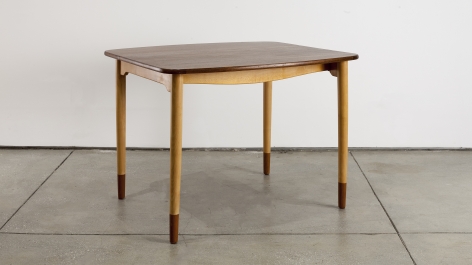 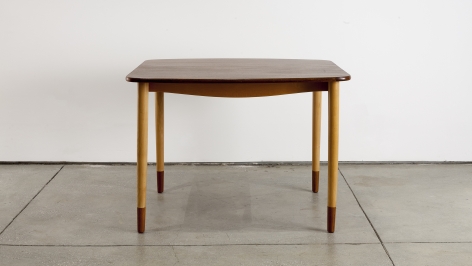 “Art has always been my main source of inspiration. I am fascinated by shapes which defy gravity and create visual lightness.” - Finn Juhl

Finn Juhl (1912-1989) was a Danish designer; a noteworthy leader in the implementation of mid-20th century Danish design, sharing its influence globally, and in particular on the American market. Even though during his early years, Juhl dreamed of becoming an art historian and was deeply influenced by the fine arts, his father insisted he undergo a career in architecture. Juhl studied in the department of architecture at the Royal Academy of Arts from 1930 -34. This was a crucial period in history for furniture design, as aesthetics, form and functionality were shifting towards a more modern approach.

For a decade following, he worked at Vilhelm Lauritzen's architectural firm, where he was responsible for most of the interior design for major projects such as the Danish Broadcasting House as well as Copenhagen Airport. Despite never finishing his studies in architecture at the Royal Academy, he was invited to become a member of the Academic Architect Society in 1942. He would later in life lecture at the Institute of Design in Chicago as a visiting professor.

Juhl always referred to himself as self-taught and without any role models; unlike his contemporaries, Juhl did not follow practical construction or popular streamlined, scaffolding type design. Instead, he took a more artistic approach to creating his furniture - referencing his own body and organic forms, his furniture exhibited fluidity and movement. Many of his pieces appeared as if the seated person were floating, with almost invisible joints between the backrest and seat. Ergonomic and elegant, his work was revolutionary during the 1940s and 50s.

Juhl collaborated with cabinetmaker Niels Vodder until 1959, and within that period he debuted at the Cabinetmakers' Guild Exhibition. Juhl received international acclaim when he was invited to design the entire interior of the Trusteeship Council Chamber at the UN headquarters in New York between 1951 and 1952.