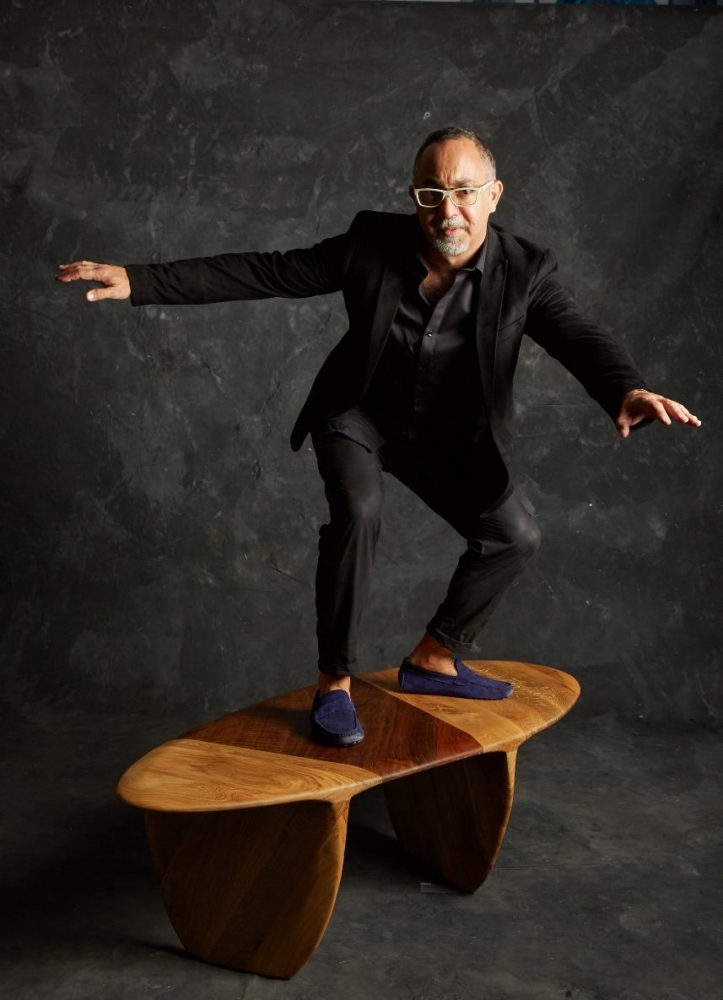 Israeli architect and designer Gal Gaon’s custom work includes tables, desks, benches, consoles, and stools that marry the fields of art and design. His multi-disciplinary artistic philosophy is reflected through the anomalies within his work: he appreciates edgy aesthetics while his works are clean and sleek; the wood he selects is built to emphasize its differences – stark deep black contrasts light panels, or wood grains oriented in conflicting patterns. His works are designed and manufactured in Israel.

Gal Gaon received his degree in architecture from Bezalel, Jerusalem and earned an EMBA from Tel Aviv University. He currently serves as the head of the interior design department at the Holon Academic Institute of Technology with architect Nini Warshavsky. Coming from a family of creatives, Gaon continues his familial legacy; his father, Isaaca, founded the Department of Design and Architecture at the Israel Museum and was its curator for nearly 30 years; Gaon’s mother and sisters are all also involved in the art world.

Gaon’s work has been exhibited widely internationally and has been featured in publications including Architectural Digest and The New York Times’ T Magazine. 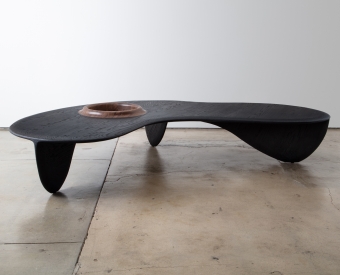 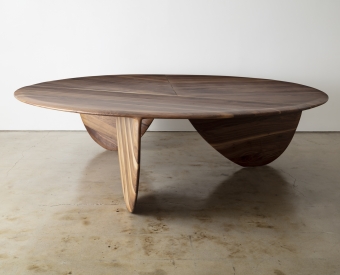 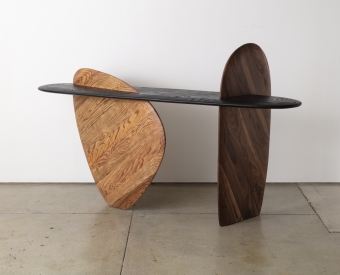 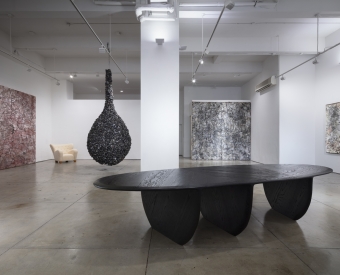 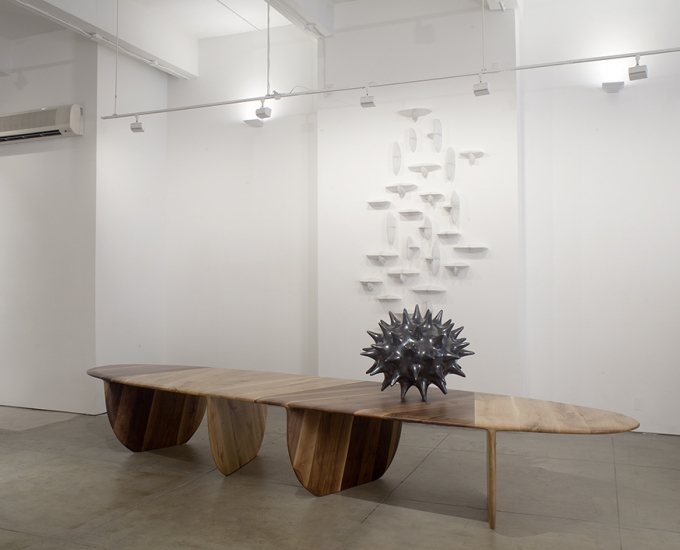 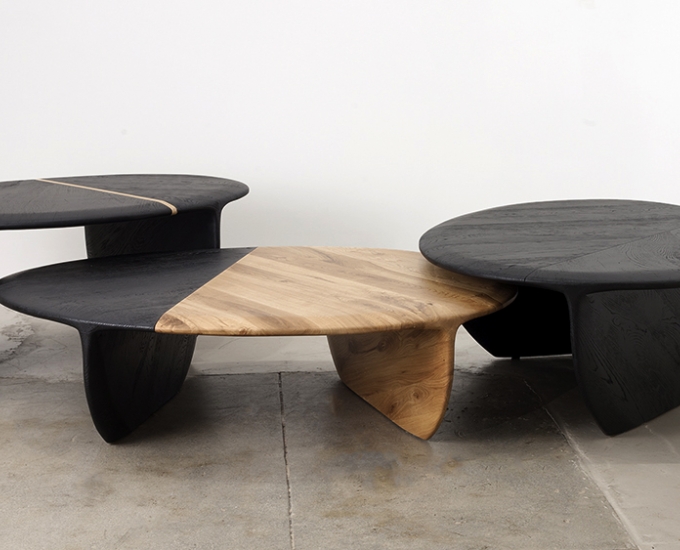 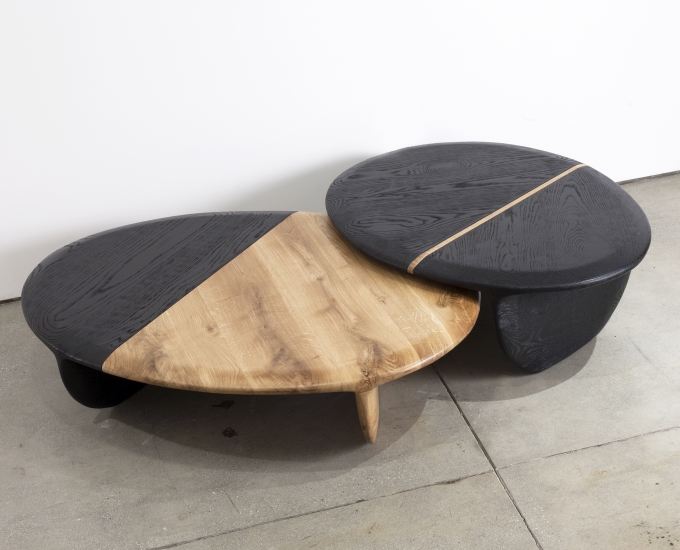 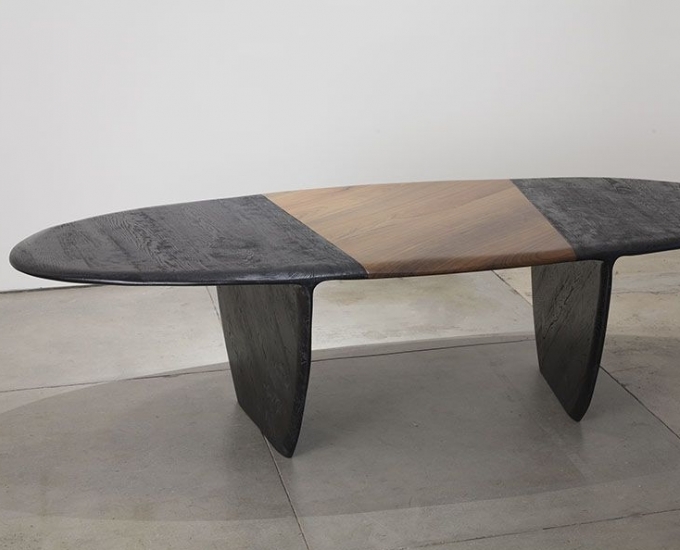 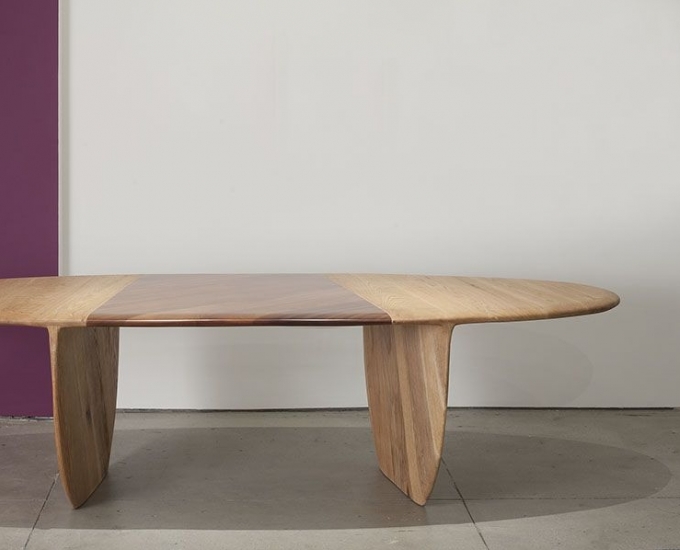 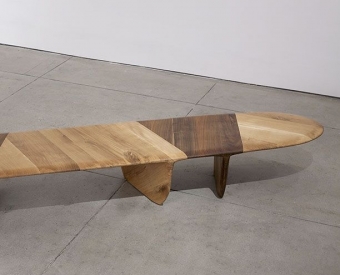 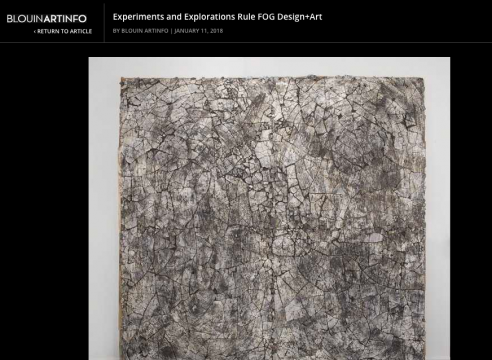 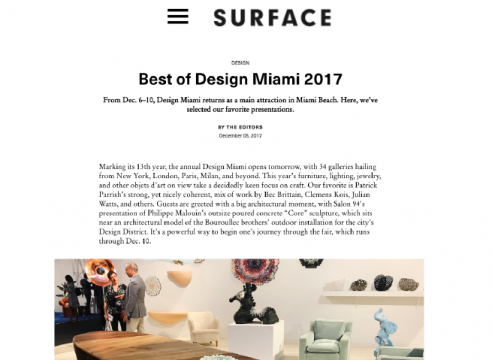 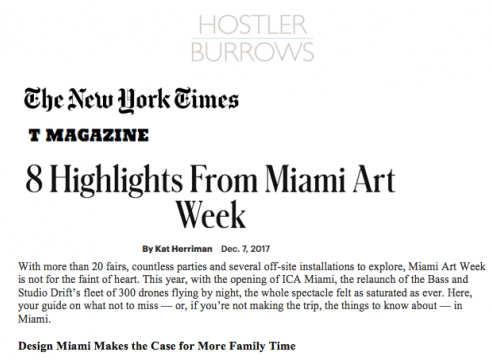 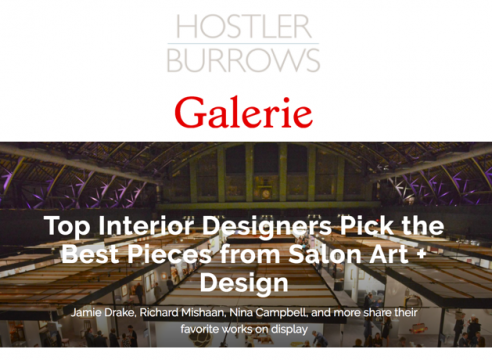